The poetic stylings of Gina Rinehart

This is almost too good to be true, but it appears to be very much real.

Gina Rinehart has composed a poem extolling the virtues of Special Economic Zones and guest workers, and had it engraved on a boulder placed outside a new market in Perth’s suburbs. 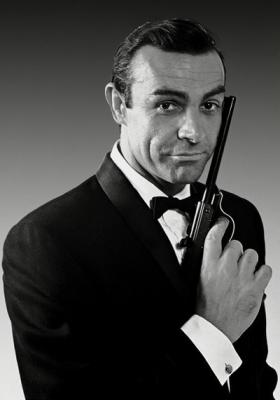 SPICE started back in Summer 05/06 as a food magazine with a cover that wasn’t a plate of food, wasn’t a couple of models, and wasn’t anyone you’d see on telly. It was Gotthard Bauer, Margaret River baker of Yallingup […]

Let them live by the beach

Premier Colin Barnett claims Perth homes do not need air-conditioners as the debate on rising power bills heats up. The remarks came during a debate on electricity prices in Parliament yesterday, and after Perth has sweltered through the hottest October […]

I’m currently on the organising committee for Swancon Thirty Six, Perth’s annual SF convention, which will also be Natcon Fifty, the fiftieth annual Australian convention. The following call for papers may be of interest to LP readers. It would be […]

This is last week’s news, but here’s a story about a dodgy old vehicle that actually deserves some attention. In an old prison van with faulty air conditioning, an aboriginal man was transported 350 kilometres from Laverton to Kalgoorlie on […]

A partial wrap of the protests over the weekend. Coverage of the Brisbane rally is at Nocensorship.info, and Skribe has uploaded a citizen journalism video report of the Perth event to YouTube: Please feel free to add links or reports […]

I am not, nor have I ever been…

With just under two weeks left until the earliest WA election in 100 years, the main story of the campaign is a Premier trying to position himself as a strong and decisive leader, and an opposition trying to paint him […]

We featured some of Marcus Westbury‘s commentary on cultural policy here at LP around the time of the 2020 summit. Here’s a guest post which originally appeared at his blog – it’s the text of a talk he gave to […]